'In more than 20 years, the Congo War has claimed six million lives. The population suffers from impunity; the war-crimes have never been legally prosecuted. Due to the high occurrence of ahigh-tech raw materialsa, many consider the conflict as one of the most decisive economic battles for the share in the era of globalization. For aThe Congo Tribunala, Milo Rau gathered victims, perpetrators, witnesses and analysts of the Congo War for a unique civil tribunal in Eastern Congo. For the first time in the history of this war, 3 exemplary cases were heard, exposing an unveiled portrait of one of the biggest and bloodiest economic wars in the history of mankind. 'The Congo Tribunala is a unique and stunningly transmedia art project including a feature documentary, a digital first person game, an abundant online archive, a book and a series of symposia in Congo, Germany and Switzerland accompanied by a VR installation.'' 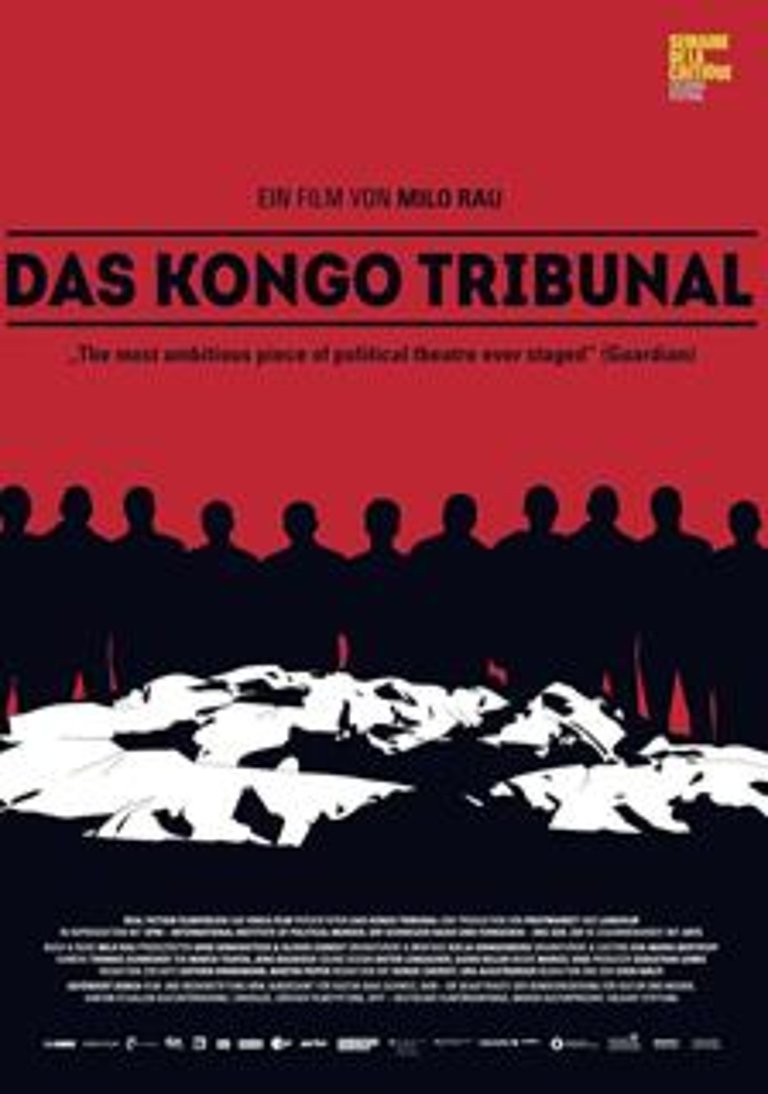